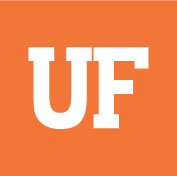 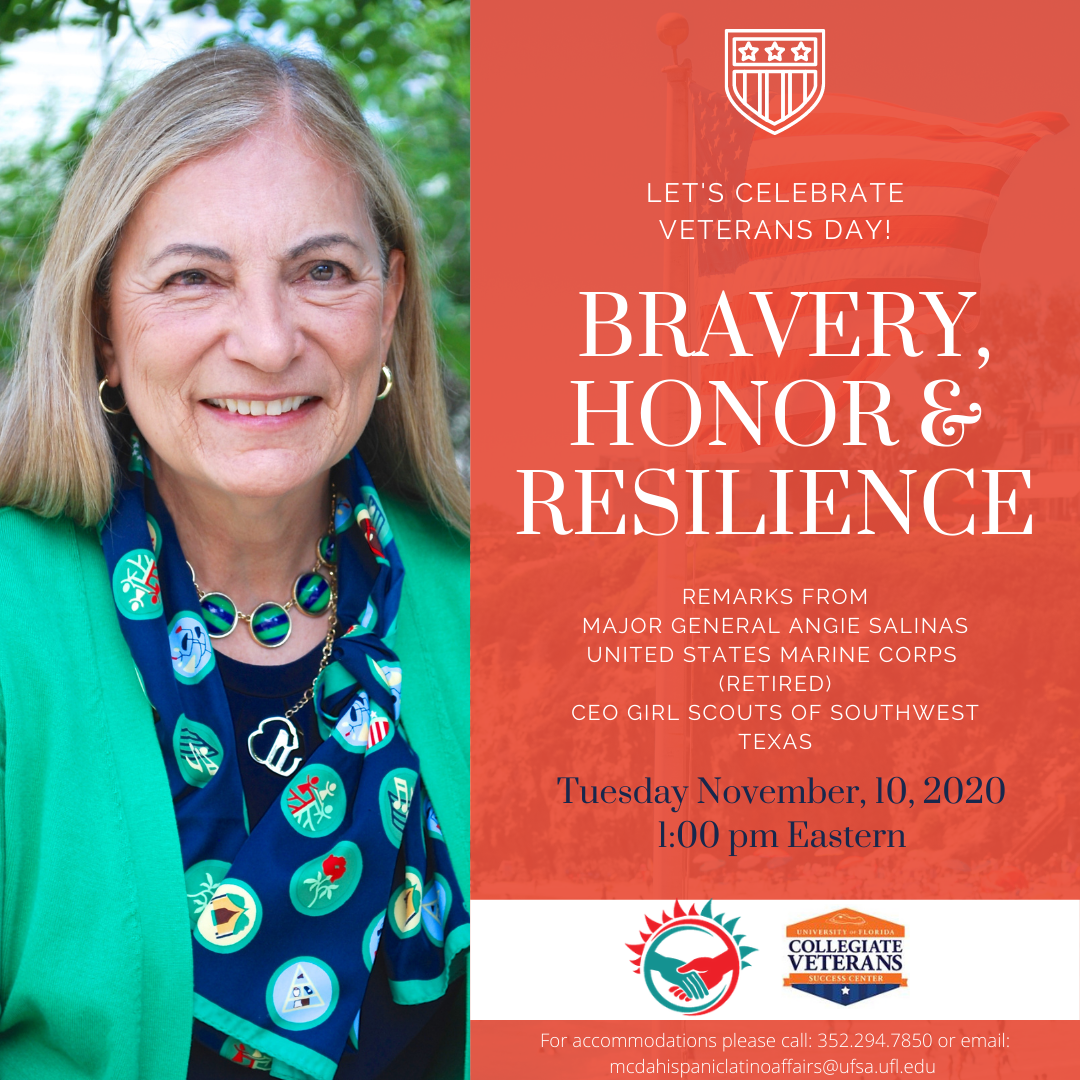 On November 10, 2020, HLA welcomed Angie Salinas to speak on her experience in the U.S. Marine Corps. Read below to learn more!

Salinas is a role model to girls and women seeking to break through the glass ceiling. She is a trailblazer, serving as the first woman in multiple assignments that include Commanding General, Marine Corps Recruit Depot San Diego and the Western Recruiting Region, Assistant Chief of Staff for plans and policy of a major combatant organization, command of a recruiting district and as the ground major’s combat service support monitor. Her personal decorations include the Navy Distinguished Service Medal; the Defense Superior Service Medal; the Legion of Merit with gold star; the Meritorious Service Medal with two gold stars; the Navy and Marine Corps Commendation Medal; the Army Commendation Medal and the Navy and Marine Corps Achievement Medal with two gold stars.

A native of Alice, Texas, she holds a Master of Arts from the Naval War College and a bachelor’s degree from Dominican College of San Rafael, California. She was awarded an Honorary Doctorate of Laws from Dominican University in 2015 and named a Distinguished Alumni in 2016.